We realized very early that each customer and industry served will have unique test requirements and work tirelessly to exceed our customers’ expectations. Customer service is our number one priority. We achieve customer satisfaction by providing innovative test systems that include state-of-the-art equipment and continuously improved test software features.

Our founder James Davis came up with the idea for the Profiler™ system in 1997 when he began using a new software package. After hauling heavy test equipment and car batteries through processing plants while working for the Flowserve Corporation, he saw a need for a lightweight test system with a versatile design for performing valve diagnostic analysis, primarily while onsite.

He added his knowledge of robotics, automation, test software development, and electronics combined with his experience in valve assembly and work in research and development. It all culminated with his passion for engineering to create a beta version of the Profiler™ system.

After two years of development, a small Utah service and repair company expressed interest in Profiler™ and in beta testing the system. On November 1, 1999, SofTek Engineering, LLC officially launched, and Profiler™ was introduced to valve manufacturers, valve repair facilities, and end-users worldwide.

Flash forward, and the Profiler™ family of products has grown to include the Profiler Mini™, Profiler Online™, and Profiler SRV™, as well as add-on test accessories for specific testing and industries.

James DavisFounder & President
James has over 33 years of experience within the valve industry and in test software development. This includes 12 years with the Flowserve Corporation and 7 years with Moog Aircraft where he was an integral part of developing test software for critical flight components used by the US Military as well as commercial aircraft for safety of flight qualification.

Certified in HALT, HASS, and HASA

Tracy DavisOperations Manager
Tracy has worked for over 37 years in the control valve industry, 14 of those with the Flowserve Corporation.

She studied Business at Utah Valley University and was a member of Phi Beta Kappa.

When James approached her with his idea, she agreed to support his dreams and apply her expertise where needed. With grit and determination, they set about developing the Profiler system. 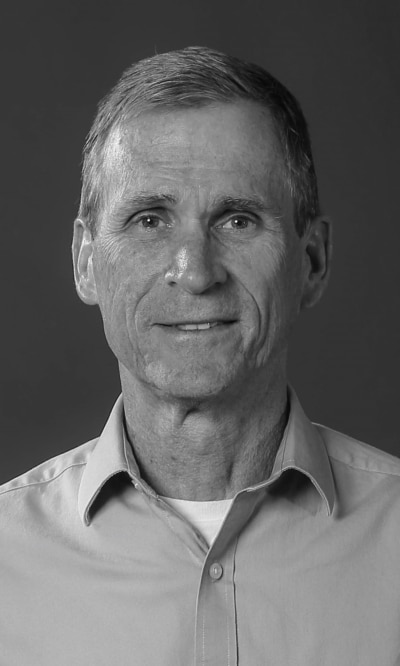 Ken KrauseDesign & Fabrication
Ken is a mechanical engineer with over 34 years of experience in valve and test system design with a strong background in manufacturing, fabrication, and machining. Ken obtained his engineering degree from Utah State University and holds numerous patents for equipment in the oil refining industry. Ken met and worked with James and Tracy Davis for many years at Flowserve in Springville, Utah. He has also worked for Morton Thiokol, Curtiss Wright, DeltaValve, and Circor.
Abraham Teng
Professional Engineering Consultant